I write because I have an itch in my mind that only a pen can scratch.

Working on novel "The Strange Blue Days of Dr. Fountainbrew." Illegitimate love child of a star mage and a dragon-knight. Drenched in the black ink of my fantasist ancestors . 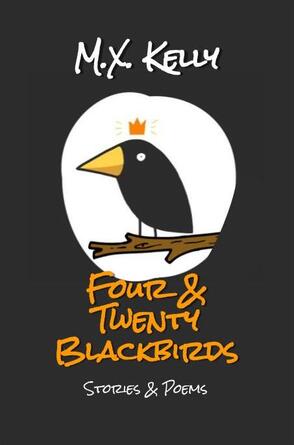 Coming Soon in e-book on Amazon!

A collection of previously published speculative fiction and poetry. 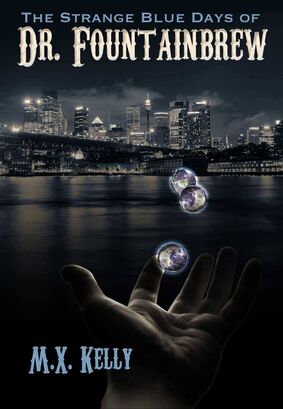 My novel-in-progress. Here's a brief synopsis: These mysterious people become part of Dr. Fountainbrew's world and within a few days turn it completely upside down. He is faced with a choice to join them, but is not informed of the consequences if he refused. 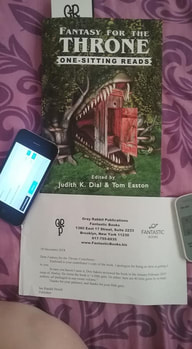 Two poems: ">110: To Save the One or the Seven" and "Time Travel Swings Like a Pendulum Do" published in Illumen by Alban Lake Publishing

A reprint story "The Archangel of Downward Spiral" was published in the anthology Fantasy for the Throne: One Sitting Reads which got the attention and praise of Don Sakers, book reviewer at Asimov's Science Fiction magazine.


​
Recently, my poem "maybe there are" which was published in Star*Line magazine 40.1 was nominated for a Science Fiction and Fantasy Poetry "Dwarf Stars" award. I didn't win, but it was an honor to have someone nominate my poem. http://www.sfpoetry.com/ds/18dwarfstars.html

Two poems published in the Winter Issue of Star*Line magazine (40.1): "maybe there are" and "Pop Culture Fairy Tale Tweet."

Published July, 2015--a drabble: "The New Book on the Shelf" reprinted in The Best of Luna Station Quarterly: The First Five Years

Create your own unique website with customizable templates.
Photo used under Creative Commons from Simeon Berg